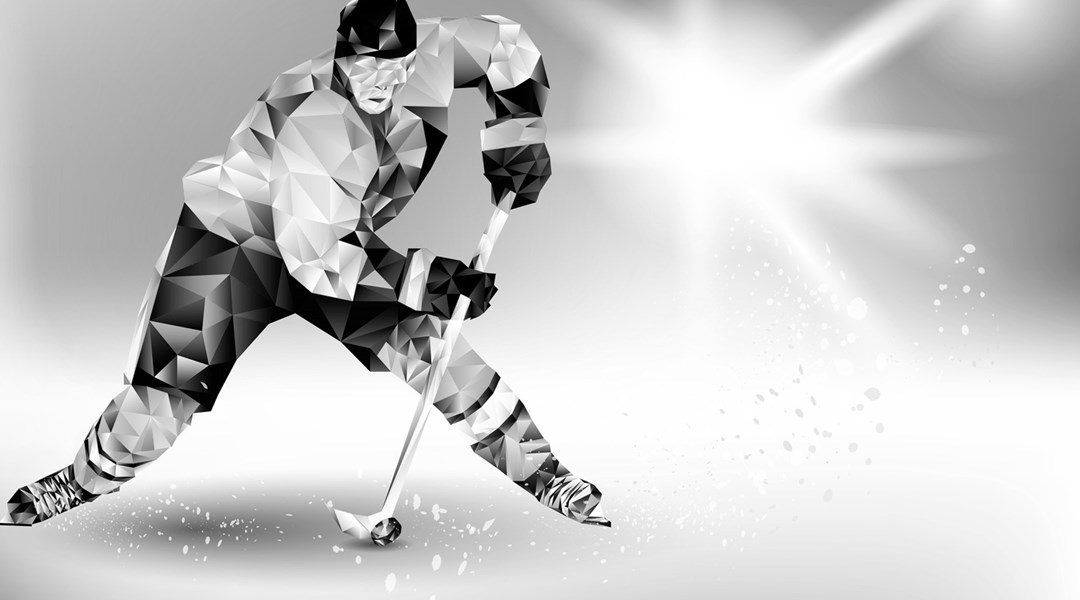 SWISS TXT will also be there
Winter Olympics in Pyeongchang

SWISS TXT will also be there
Winter Olympics in Pyeongchang

The 23rd Winter Olympic Games will be taking place between 9 and 25 February 2018 in the South Korean city of Pyeongchang. SWISS TXT will also be getting involved, providing a variety of services.

The Event Player will cover this major sporting event by providing multimedia content on desktops, mobiles and tablets. In addition to linear television content, an additional three channels will be provided to ensure that viewers don’t miss any Swiss victories. All content will be directly available live or pre-recorded in the form of edited highlights.

The editorial offices will be focusing heavily on livestreaming via HbbTV, where viewers will be able to access additional sports content in parallel with the linear television broadcasts. SRG’s HbbTV services have been developed by SWISS TXT.

Live prime-time programmes and evening round-ups of the Olympic Games will be subtitled by the SWISS TXT subtitling teams. This will enable people with sensory impairments to be part of the multimedia world of sports on all vectors.

In readiness for go-live, all services provided for the Olympic Games have been put through their paces in the in-house Testing Center to ensure that nothing can spoil viewers’ enjoyment of the athletes’ outstanding performances. The SWISS TXT Service Desk will also be operational 24/7 during the Olympic Games.

All services and applications will run on the in-house infrastructure or in the SWISS TXT Media Cloud. 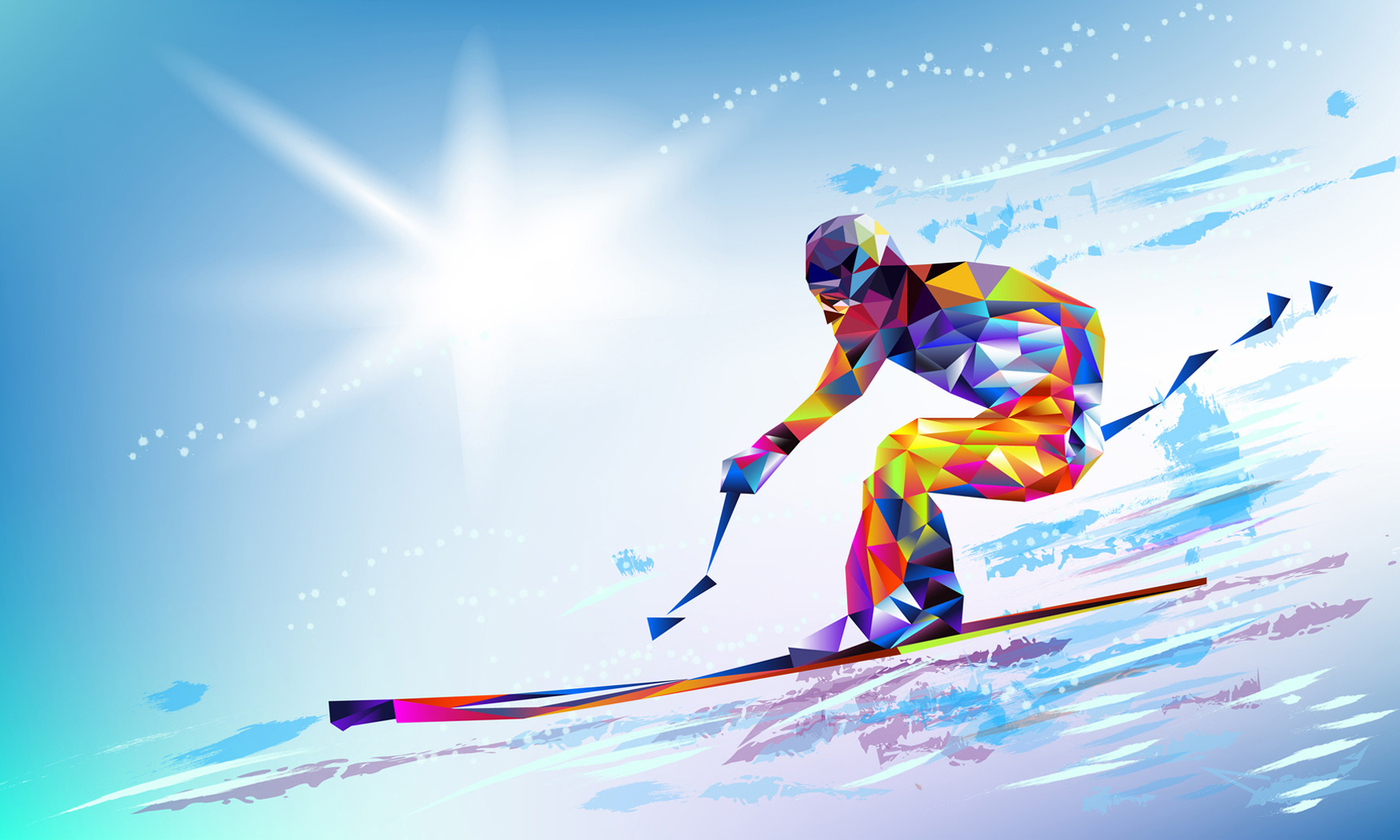