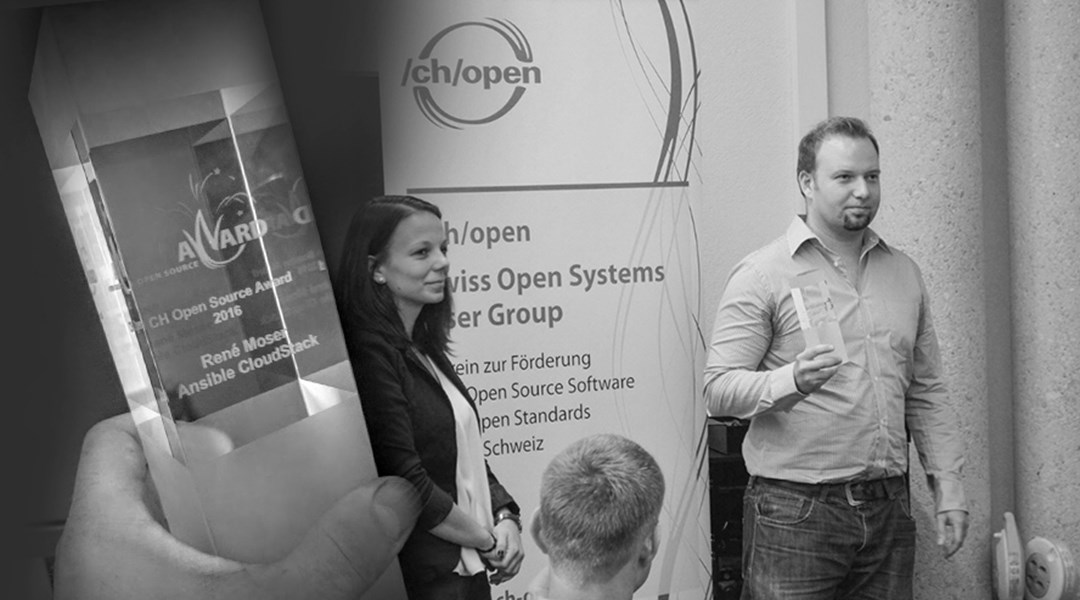 The die is cast: from the many nominated projects, six have been honoured with the CH Open Source Award 2016. The winners are the SuiteCRM open-source CRM solution, Post CH AG for its migration to MariaDB, Florian Bruhin for qutebrowser, René Moser for Ansible CloudStack, the opendata.swiss portal and the data.sbb.ch portal.

The CH Open Source Awards recognise companies, public-sector bodies, open source communities and individuals who have displayed innovation and courage in many different ways in the development or use of open-source software. The Awards have recently been extended to include open data. The CH Open Source Awards 2016 were presented in Bern as part of the Open Source Business Forum in the city. The event was organised by the CH Open association, which promotes open source, and by the Research Center for Digital Sustainability at the University of Bern. The award presentation was made possible by sponsors Adfinis SyGroup, IBM, Liip, nine.ch, Puzzle ITC, Red Hat and SUSE. Their support also meant that attendance at the event was free of charge. 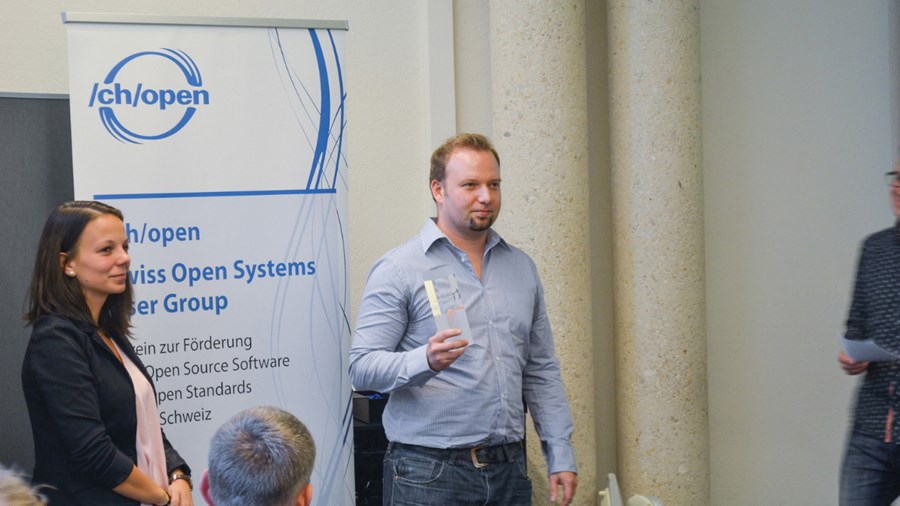 René Moser was honoured for his CloudStack Ansible module and his dedication to the community. He has been a fixture of the open source world for many years, and is engaged in many different areas. As a CloudStack and Ansible committer, René is currently contributing to some very active, high-profile projects. Almost 1,400 commits on GitHub alone over the past year speak volumes about René's commitment. He is also to be found at events organised by the LUGBE Linux User Group Bern, and at various meetups, where he is happy to share his knowledge and thus actively help to shape the open source community in Switzerland. 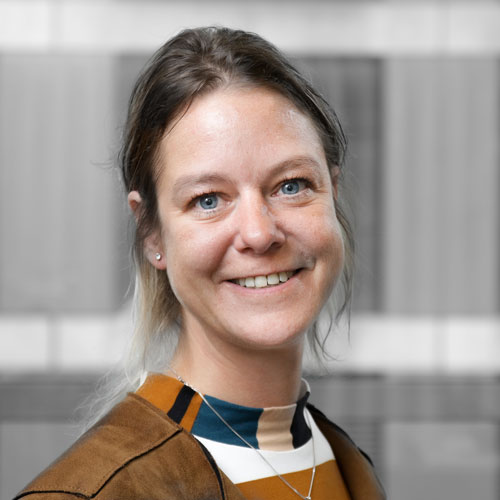