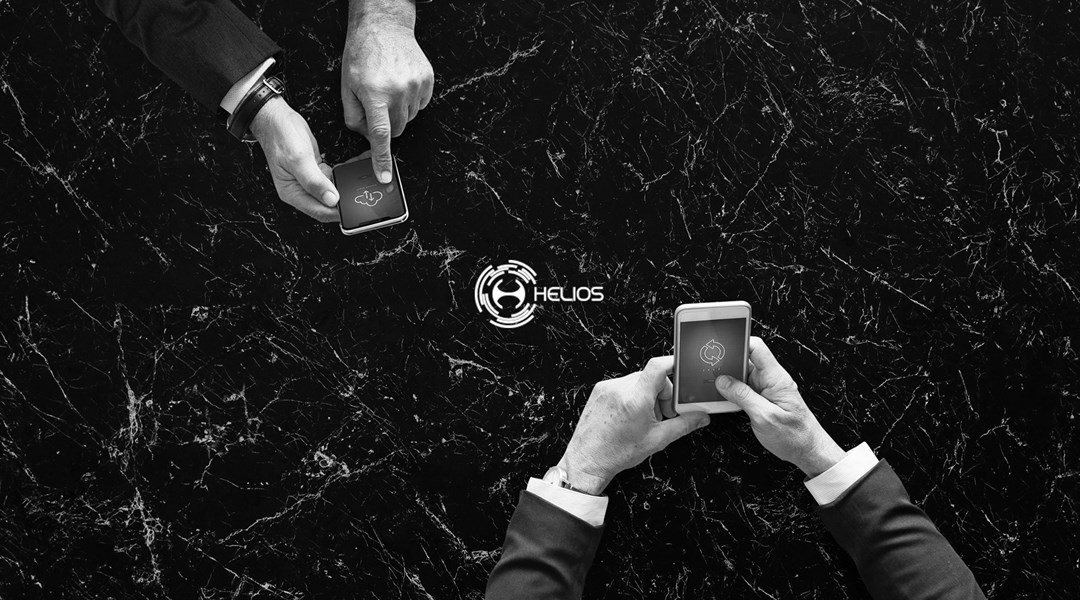 The project aims at developing a decentralized social media platform guaranteeing trust and privacy to all users while allowing developers to create easy-to-apply social media functionality by reducing costs and development complexity.

HELIOS is a 3-year Research and Innovation Action (RIA) project funded by the European Commission as part of its H2020 Programme, targeting the Topic “Future Hyper-Connected Sociality” and working on the development of a decentralized social media platform, initially available for Android, that will offer several functionalities and address the dynamic nature of human communication and interactions in three dimensions: contextual, spatial and temporal.

With the ambition to become a disruptive force in the European Social Media landscape, HELIOS aspire to lay the foundation for a new social network vision grounded on transparency and verification integrating blockchain-enabled network architecture to support the ad-hoc creation and management of social graphs within the context and proximity of users, provide all necessary means and features to ensure the highest level of trust and control into the platform –including novel decentralization, content creation and sharing-, allow new ways to control the monetization of users’ data, and ensure the highest level of privacy in line with all the necessary ethical and legal requirements.

Currently, Social Media and Networking platforms are the main channels for people to share information and experiences in real-time, but some of the online applications fail to address the complexity of social structures in which users’ change roles constantly from one network to other in several independent but interconnected context. Each Social Media fulfills a single need, remarkably well, but only see the social graphs as a content distribution channel instead of a mean to express and empower meaningful relationships easily.

On the other hand, existing Social Media Networks give users the impression that they are in full control of their data. However, are the owners’ companies which have the sole authority over a person’s information, and people without thinking twice sign and agree to privacy policies that give these companies the power to use users’ data in any way they want, and even for commercialization.

It’s clear that the current monopoly is a detriment to personal privacy and lack of trust that has harmful implications for users and their personal information. Consequently HELIOS envisions a successful decentralization setting that provides the users control of three aspects: privacy, ownership, and sharing of content – all of which are stripped away when using any of the mainstream platforms.

In addition, the project will overcome the closed ecosystem stigma and will re-define the term “Social Media Platform” by creating a foundation for cooperation on social networking services with openness, flexibility, versatility, effectiveness and scalability, that follows the concepts of Contextual Integrity where users will be able to share information based on their context or sphere of life (e.g. friends, work, studies, etc) the same way they do in the physical world.

The pillars of design and implementation strategy of HELIOS include:

This project has received funding from the European Union’s Horizon 2020 Research and Innovation Programme under Grant Agreement Nº825585.

To know more: SWISS TXT is developing the next-generation of video delivery platforms.

HELIOS is a EU-funded project under the H2020 Programme with the Grant Agreement Nº 825585, working on the development of a Context-aware Distributed and Descentralised Social Network Platform introducing novel concepts for social graph creation and management, which are grounded in trust and transparency.