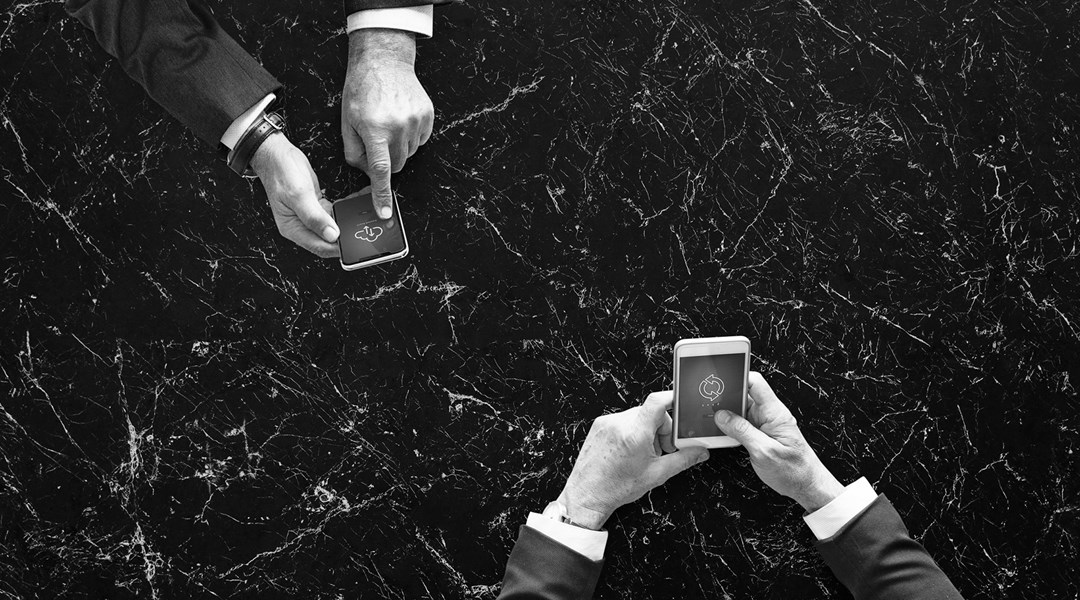 SWISS TXT is developing
the next-generation of video delivery platforms

SWISS TXT is developing
the next-generation of video delivery platforms

SWISS TXT is developing a new version of its video delivery platform for event organisers, media enterprises and TV stations. The European Commission is supporting the three-year project. The new video content exchange platform will promote quality journalism, and allow the public to get involved via social media connectors.

Blockchain as the driving technology

The new version of the video delivery platform will be based on blockchain technology, which enables data to be hosted and transmitted locally. The technology means that the platform is cloud-enabled, and permits participating media companies to keep their multimedia content in house. Blockchain technology also facilitates digital rights management (DRM), with billing handled using a token mechanism. The new platform will not launch any ICO or new cryptocurrency. SWISS TXT is responsible only for the platform's technical development.

The video delivery platform will be based SWISS TXT's proprietory Mediahub system and is a platform for content aggregation and the mastering, transcoding and distribution of multimedia content. Workflows can be fully automated, thereby relieving the user of time-consuming video library management. 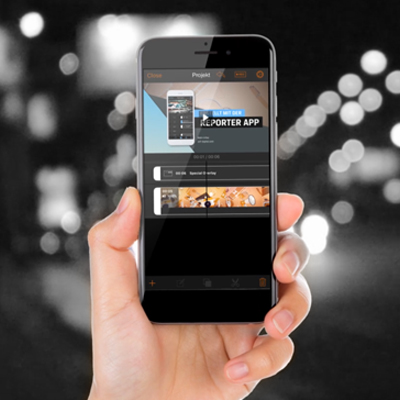 Public participation thanks to the Reporter app

The Reporter app, developed jointly by ZDFdigital and SWISS TXT, means that the general public will be able to produce and distribute multimedia content themselves in future, using their mobile phones. It will also be possible to stream this content live. A new generation of the app is being developed for this project to encourage journalism by involving contributing readers. The newly developed platform will include a range of content production modules for social media, which will further revolutionise direct news and event coverage by members of the public.

The video delivery platform enables closer and more efficient collaboration between public service TV broadcasters and private-sector media and publishers. Multimedia content can be provided centrally and accessed directly by all interested journalists and newsrooms in just a few clicks.

diagram of the platform 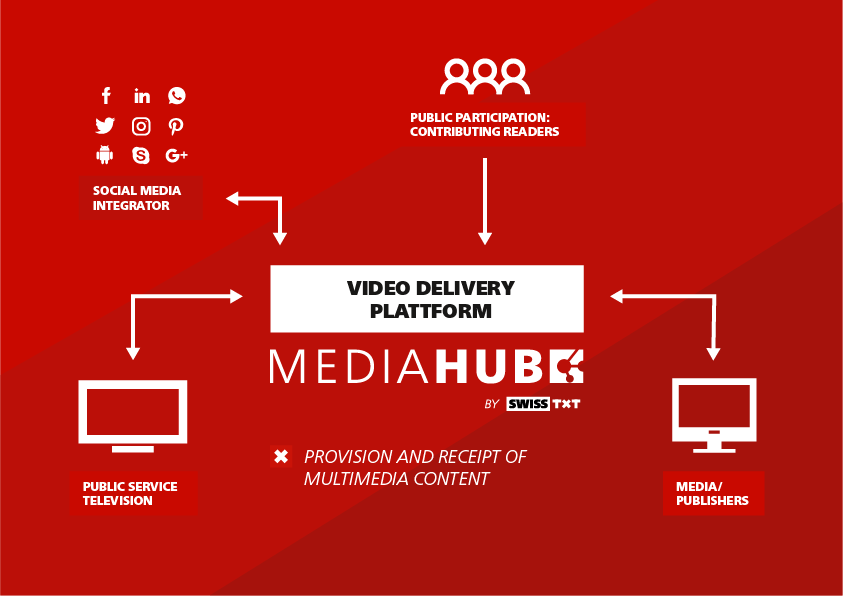