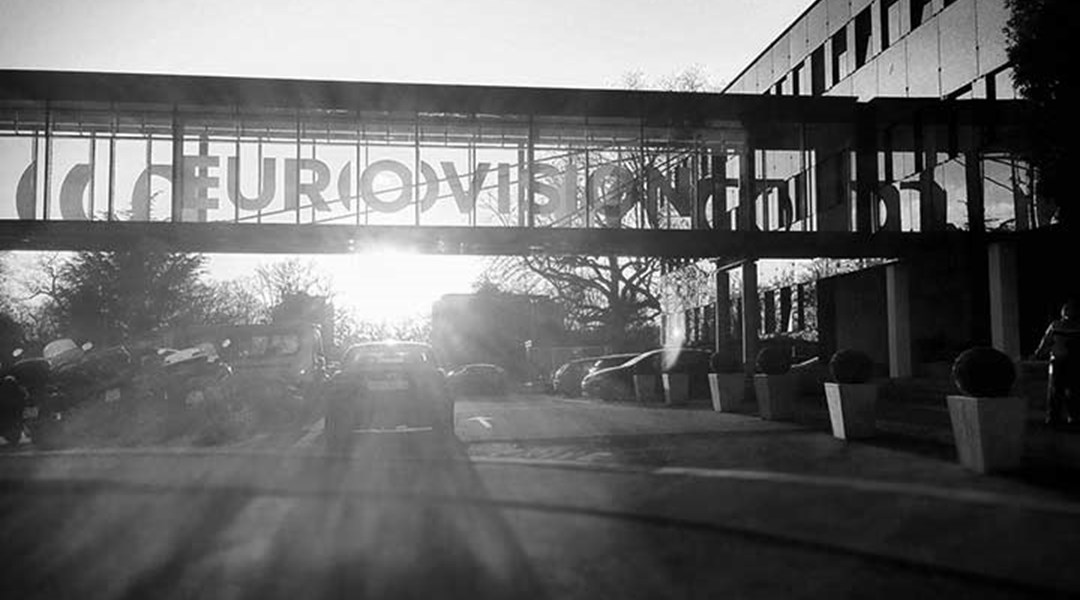 what's left of it
The future of TV

what's left of it
The future of TV

The EBU's annual Production Technology Seminar took place in Geneva last week. It offers insight into the future of TV, shows the features that we may get to enjoy as viewers and the challenges faced by public broadcasters. A personal analysis of the state of the industry.

Every January, the head technicians of the European TV broadcasters meet at the European Broadcasting Union's EBU Technology Seminar in Geneva. It is the unofficial first event of the year for the who's-who in the world of TV technology. In lively exchanges, standards are discussed, projects are demonstrated, research is presented. Around 200 people made their way to Geneva this year and spent three days listening to the speakers in half-hour slots.
A few selected businesses set up stands in the lobby of the auditorium. Delegates can grab a coffee and croissant, amble from one screen to another and deliberate about the displays before the first presentation kicks off in the hall.

Trendy expressions dominated this year's presentations. Most notable was the concept of "Object Based Broadcasting" presented by the BBC. A brainchild of the British Broadcasting Corporation's R&D Department, it offers viewers added value (which is what this kind of approach is always about).
Here's how it works: In addition to the conventional TV signal (or stream), a further metadata stream will be made available. If the viewer is watching a classical concert, the viewer can, for example, listen to just the first violin and look up information about the soloist while the rest of the orchestra retreats into the background. In a cycle race, you can select a cyclist to see their biography, or look up their team mates' positions and statistics. This happens in real time and can be displayed on top of the TV image.
This means that viewers can display the information they want on the screen. It's just like a second screen - except it's on the same screen. The difference is that the data comes straight from the production unit which prepares it and broadcasts it together with the programme.

360° video for virtual reality glasses - quite a spectacle. In this sector, the gaming industry appears to be merging with the TV world. Some R&D departments, for example those of Arte and ZDF, produce broadcastable content and are exploring ways of telling stories with this new image format. The cameras used are similar to those of Google StreetView. Multiple cameras placed in a circle seamlessly shoot 360°. The images are then stitched together and mastered with special software that adjusts the colours. It still takes a lot of time to achieve a good quality final product.

The audience listened up briefly when the speaker from Sky mentioned that the camera had been set up on the coast of Lesbos to film the arrival of the refugee boats. According to the speaker, it provides viewers with an undistorted impression of the situation on site and is therefore ideal for news reporting. The technology also caused a stir in the Netherlands in the horror genre. The feedback was that it had remained scary throughout. 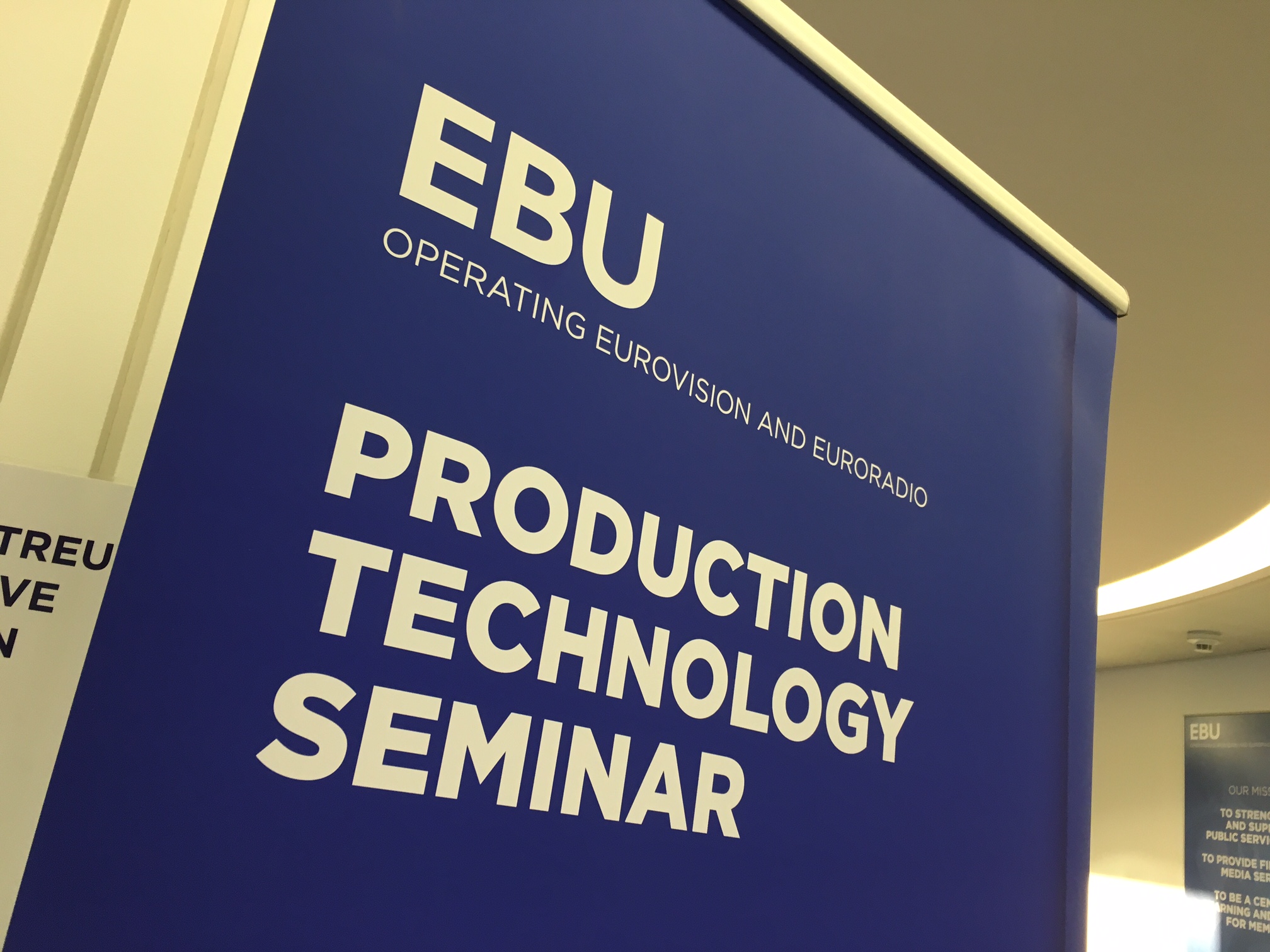 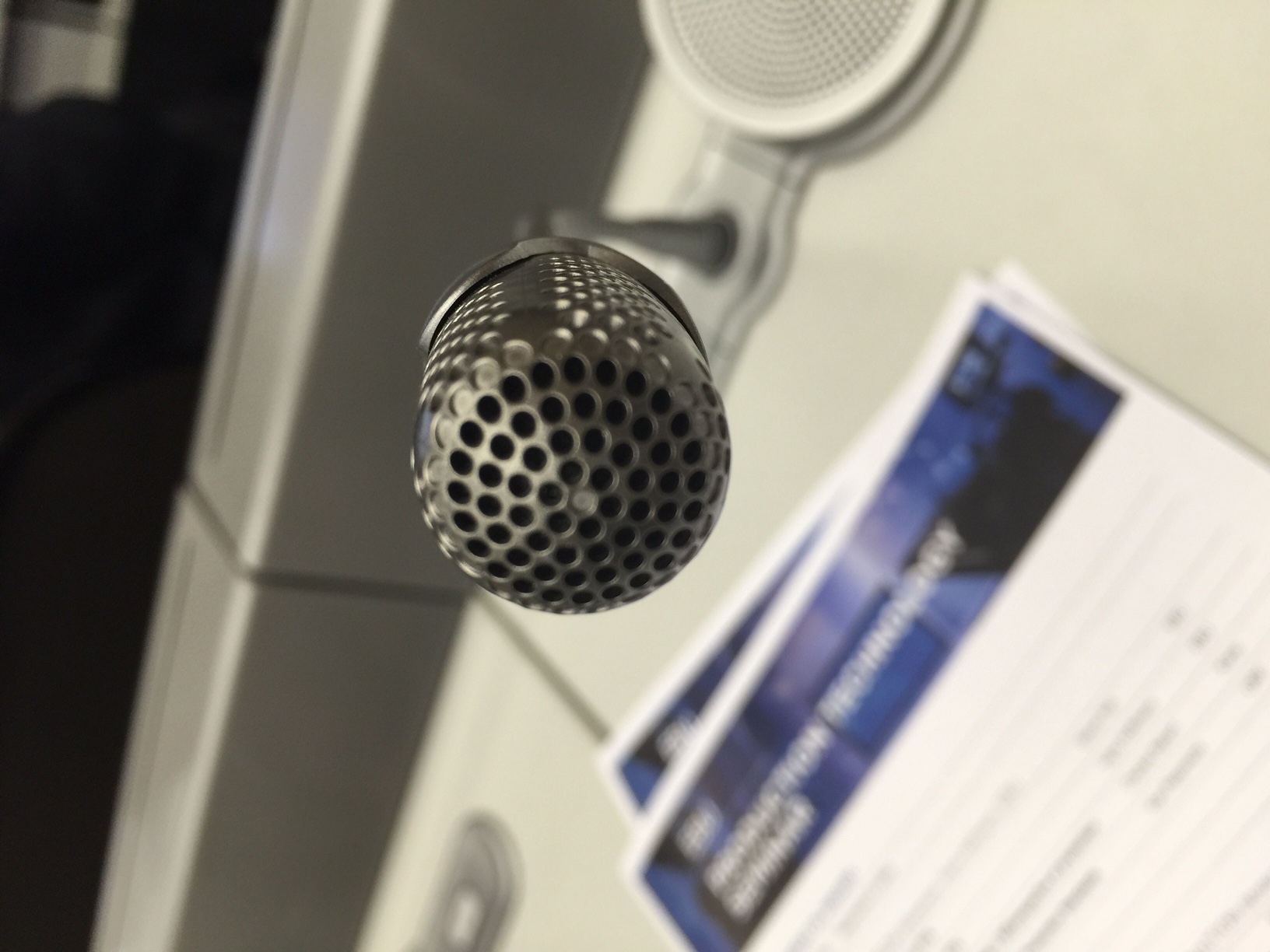 The aim of the Interoperable Master Format, or IMF, is to address the problem of the many language versions and codecs that may exist for each movie. This is actually a good idea, but really only of interest to major Hollywood studios because they need a technical format that enables them to efficiently archive movies for which they may have 42 language versions (to quote Disney). As an extension of the DCP format for digital cinema, IMF stores all the data including the image, sound, subtitle and meta data of the movie in a single folder structure. The desired version of the movie can be read from the folder structure and played back by executing the respective command (in an XML file).

A series of presentations about the reorganization of news departments and the associated production processes proves that the winds of change blow here too. The classic division of labour between journalists and cutters is falling away. Instead, there is a demand for employees who are skilled in multiple areas. Especially in southern European countries, young people who can research, write, direct, cut, master, colour grade and, while they're at it, even broadcast the content are the ones who are bagging the news studio jobs. This is an approach that should be considered seriously even if it may appear strange. It also prompted some questions from the audience resulting in a lively discussion.

Aside from some topics relating to UHD, HDR Production, IMF, VR, LUFS, MAM etc, there is a growing impression that the entire broadcasting world has reached the end of its development potential. Images keep getting sharper and higher in contrast and resolution. Viewers are overwhelmed by the technology and do not buy a new TV every year. They prefer to invest in mobile devices.
However, it is still the story that remains at the core of all technological potential. This may sound like an empty phrase, however the following quote from Brian Solis supports it, for it is attention that ultimately results in economic success.

"IN THE DIGITAL SPACE, ATTENTION IS A CURRENCY", BRIAN SOLIS

Creating more R&D and innovation departments seems to be the current trend among TV stations too. It is about keeping up with the technological developments in this sector, and innovating continuously. And this is not only the main interest of the TV companies but of the technology suppliers too.

In light of these trends, the main challenges for public broadcasters lie not so much in the technology but in the company culture, in the response to rapid change, in modular work processes, in the adaptability of staff and managers who should know the signs of the times.
The latest generation of professionals grew up with video and social media and is completely au-fait with them. But not everyone is as comfortable - that will still take a few more years. This is partly because those who currently hold managerial positions cannot imagine work in a news studio being done differently. That's how it always was, and how it will stay. Only pressure from the economic or political sphere could stimulate a rethink. As we all know, this pressure is increasing, especially in the public sector.
Future innovations in the TV industry are more likely to involve organization and cooperation than technology. It is time to form a team to tackle these issues.
Further links to the topics mentioned: 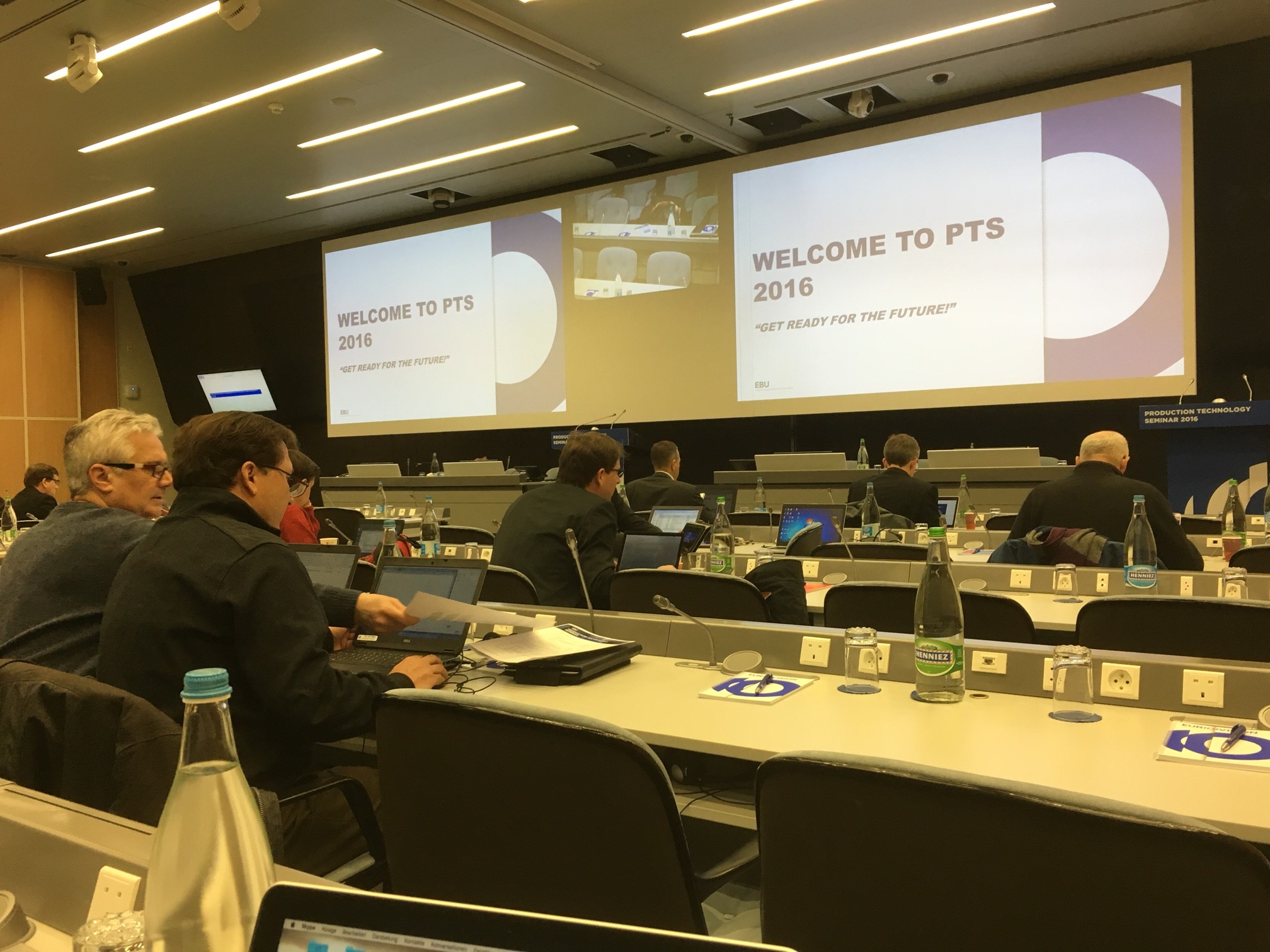 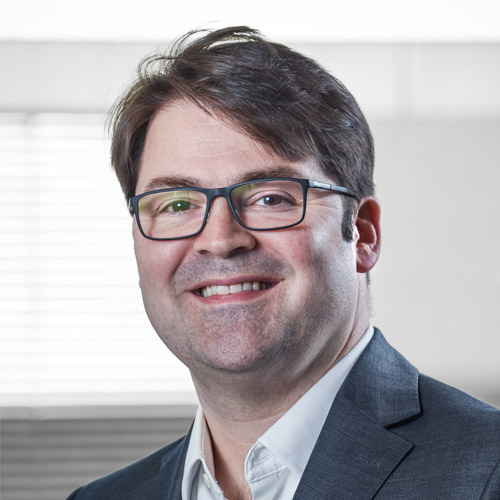