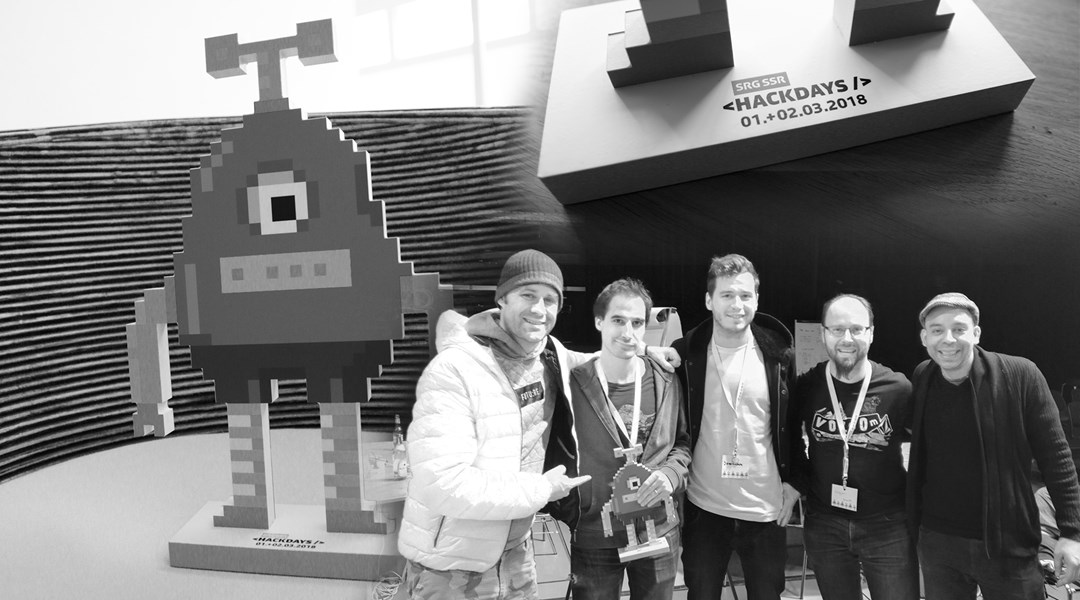 First place at the
Hackdays 2018

First place at the
Hackdays 2018

On 1 and 2 March, SRG SSR held this year’s Hackdays on the topic of ‘Media and artificial intelligence’ at its offices in Zurich and Geneva. Software developer Marko Nalis and systems engineer & developer Gregor Riepl from SWISS TXT won first prize with their team.

The 2018 Hackdays was held at SRF in Zurich and RTS in Geneva. A total of 28 teams took part and had a day to pitch an idea and try to develop a prototype. Marko Nalis tells us about his project, Blockchain Reporter. 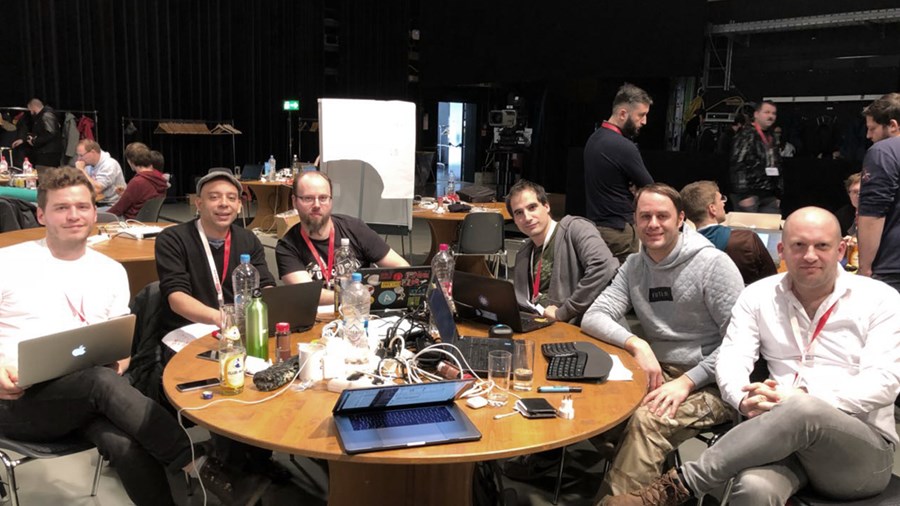 Marko Nalis, you and your team finished in 1st place with your Blockchain Reporter project at the 2018 Hackdays. Congratulations! What made you want to take part in Hackdays again this year?
I had really good memories of last year’s Hackdays. I like the element of meeting new people and working with them to come up with an idea in a short space of time and to implement it under time pressure and in competitive conditions.

Your team was called ‘Programm’ and you explored the topic of blockchain. Tell us a bit about your project.
Our idea was to develop a blockchain-based reporter app that allows journalists to report anonymously and avoid manipulation and censorship. We wanted to do all this without jeopardising journalists, but while giving users assurance about the source of the content. We use blockchain to decentralise and manage the content so that it can’t be manipulated.
This is how our idea would work:
The content would be created via a reporter app. From the app the content would go to a smart contract. In parallel, it would also be sent to a decentralised peer-to-peer file system, where it would be protected with a hash value and could no longer be changed, which would make censorship impossible. The media content could then be consumed using a DApp (decentralised application).

Could anonymization of journalists really work? How would they earn a living if they were anonymous?
All journalists would have a private key and the associated public key. The latter would be like the journalist’s virtual identity. Using asymmetric encryption they would remain protected and would be able to publish their articles anonymously. On the other hand, with the public keys, users would have the assurance that the content was published by a journalist they trust.
It would be possible to donate money to journalists for individual articles via the platform. This would then be securely transferred to journalists directly via the smart contract without the need for a middleman. 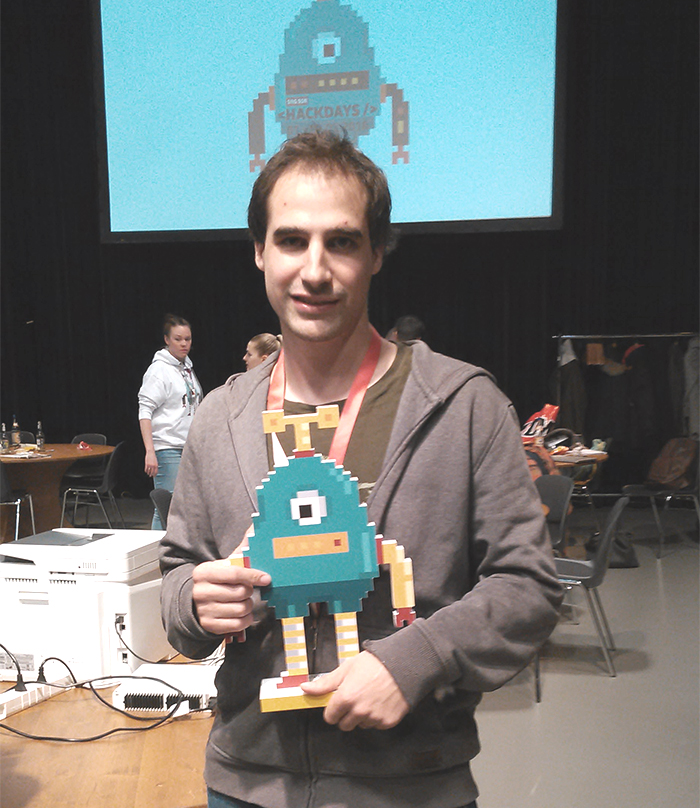 What’s next for Blockchain Reporter?
That remains to be seen. But we are definitely keen to develop the project to help tackle fake news and assist journalists with their work.

Watch the highlight video of the 2018 Hackdays.

A blockchain is a continuously growing list of records, which are linked and secured using cryptography. Each block contains a cryptographic hash of the previous block, a timestamp and transaction data.

A DApp is a web application that can interact with the blockchain through a smart contract.

Smart contracts are computer protocols intended to digitally facilitate verify or enforce the negotiation or performance of a contract. 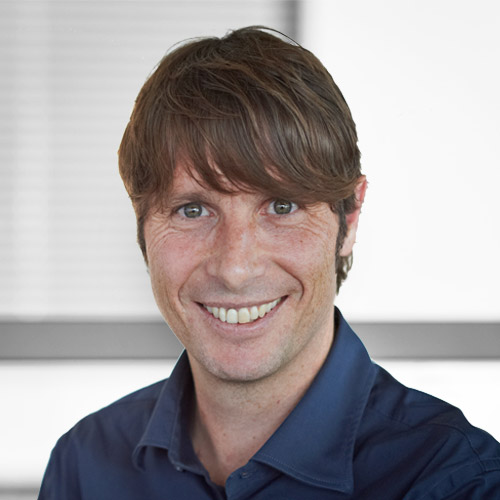