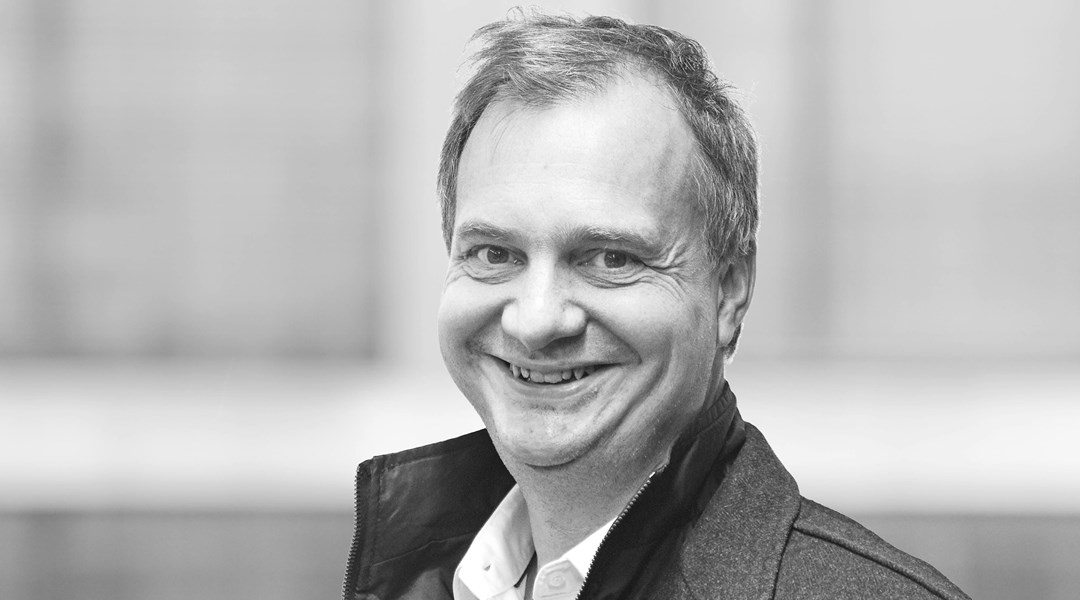 At the recent 28th EBU Technical Assembly, Robin Ribback, Head of Innovation & Research at SWISS TXT, was elected on to the EBU Technical Committee as the SRG representative. He will represent SRG and SWISS TXT on this committee, which brings together representatives of all EBU members to discuss aspects of technology that are of strategic importance for public service media organisations.

France Télévisions was the host for this year’s EBU Technical Assembly, the annual gathering of technology leaders from public service media organisations in Europe. The participants gathered on 9 and 10 June in Montpellier for the event, which was taking place in person again for the first time since the start of the COVID pandemic.

Robin Ribback has been Head of Innovation & Research at SWISS TXT since 2016. He was elected on to the EBU Technical Committee as the SRG representative and will take over from Thomas Saner in this role. Robin Ribback is also, among other things, an active member of the EBU’s Broadcast Technologies Futures Group and the Topic Leader responsible for Collaborative Developments & Accessibility in the TLO group.

Robin Ribback says of his election to the EBU Technical Committee: “I am very much looking forward to this new mandate which will help to promote and develop technological matters in close cooperation with SRG’s Enterprise Units and affiliated companies. My focus will be on applying the ‘co-creation*’ method.”

*Wikipedia definition: Describes the method, process or outcome of a joint creation process by a number of people or status groups.

Find out more about the EBU Technical Assembly