Press release, 11 September 2019. dwerft is researching the ‘Linked Media Data Cloud’ (LMDC), in which all data is semantically linked together and can be used individually and intuitively by all stakeholders. The platform is intended to provide a transparent method by which all software systems used in film and television can give and take from each other, rather than data transfer only being possible via individual connections within different software solutions.

Information overload is one of the major challenges currently facing ordinary users and specialists alike. Finding relevant content on linear television and all on-demand video portals requires vast numbers of high-quality content descriptions. These descriptions are known as metadata. Metadata is used by search engines and the recommendation systems used in media libraries and on-demand video portals, such as Netflix or Amazon Prime, as well as by voice-controlled services like Alexa. The more precise the user’s search request is – for example if they are looking for content from a specific scene within a drama, or a specific feature in a magazine programme – the more complicated the metadata required to execute the search becomes, and the more difficult it is for systems to process that metadata to retrieve the right content.

So how can we incorporate what happens at scene level into an information model? Traditional metadata models struggle to cope with the complexities of describing action within a specific scene, but knowledge models based on semantic technology (so-called ontologies) are capable of handling this level of information.

The cross-disciplinary collaboration known as the dwerft project has now completed and published the first version of its ‘digital media ontology’, or dmo. This ontology-based system represents the core of the technology platform, and is the first knowledge model to incorporate every stage of the media value chain – from the initial idea right through production and all the way to the archive. As well as permitting ultra-precise searches down to the level of individual scenes, the knowledge model’s highly granular structure ensures the highest possible levels of interoperability with existing ontologies, right down to the level of individual elements.

Using the digital media ontology allows data to be cross-linked and compiled in a format that many manufacturers of production and distribution technology used in the film industry will be able to understand and exploit. The dwerft research alliance intends to engage in dialogue with these manufacturers during the testing phase with a view to significantly improving the utilisation of films in multi-platform distribution systems, as well as providing broadcasters and producers with interoperability and ensuring they are no longer tied to specific interfaces.

The ontology has been published at https://digitalmediaontology.org

dwerft is researching the ‘Linked Media Data Cloud’ (LMDC), in which all data is semantically linked together and can be used individually and intuitively by all stakeholders. The platform is intended to provide a transparent method by which all software systems used in film and television can give and take from each other, rather than data transfer only being possible via individual connections within different software solutions. The LMDC technology platform allows application tools from all areas of the value chain to be networked dynamically together. Storing metadata loss-free and networking it intelligently within a semantics-based database is intended to help the stakeholder adapt to market developments in a modular way.

Editors will benefit from being able to find the right content much more easily and reliably, and the system will bring improvements for viewers too. The new solution we have developed will allow new search features to be incorporated into media libraries, building on information gained using automatic processes, such as details of filming locations or background music. Working within the value chain will be easier too, since the system allows metadata to be transmitted automatically rather than manually.

“We are delighted that we can continue to exchange experiences with our associated partners and drive the project forward. There is also an excellent opportunity for our project to observe and test overall approaches to solutions in practice using a networked approach”, says Mark Gülbahar, Technical and Scientific Director at dwerft and Project Manager at the Institut für Rundfunktechnik. 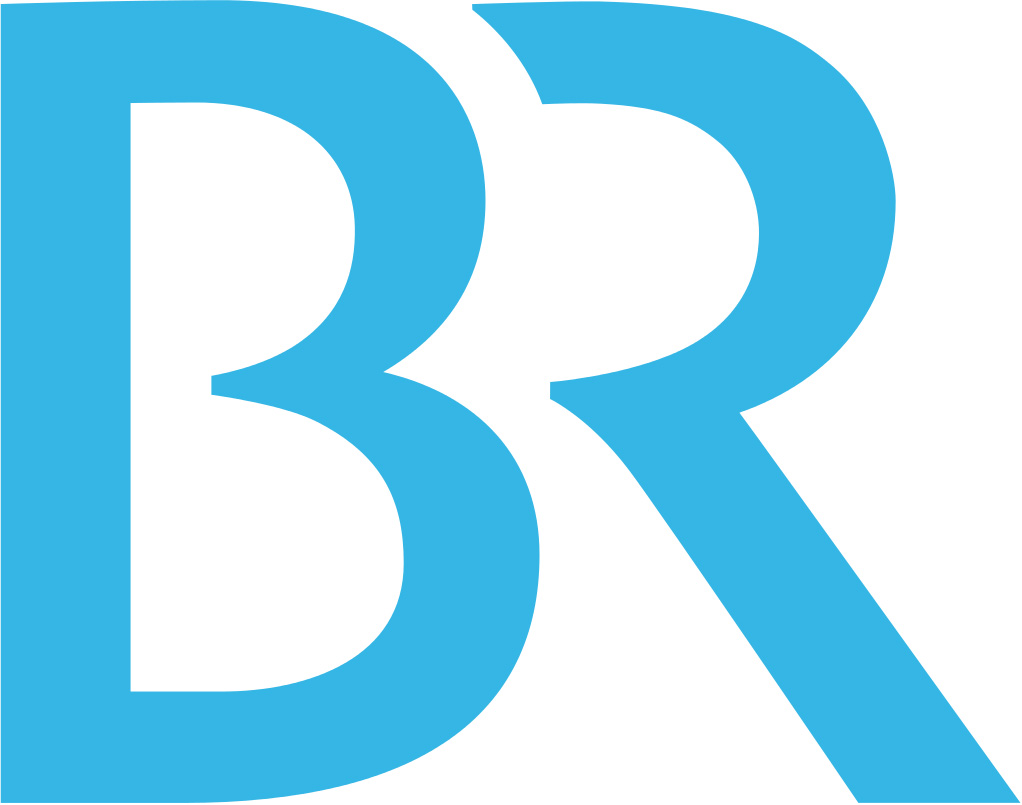 Bayerischer Rundfunk
Bayerischer Rundfunk is the state broadcaster in the Free State of Bavaria and a member of the consortium that makes up Germany’s national state broadcaster, ARD. It sees the research project as an opportunity to gain experience of how to store large quantities of its commercial property using ontology-based systems, with a view to optimising distributed production processes.

Film University Babelsberg KONRAD WOLF
Film University Babelsberg KONRAD WOLF is Germany’s specialist film university. It is one of Europe’s largest and most modern specialist higher education institutions for film, and holds the right to award degrees. It offers 22 courses covering the full range of roles within the film industry. The university aims to contribute to the research project by using prototypes and material produced by its students to test and analyse the core technology.

MMI munich media intelligence GmbH
MMI is a software development company with a particular focus on the media industry. MMI has developed the software integration framework RedNet, a lightweight workflow system that can be used for a wide variety of specialist media tasks, from simple activities like transcoding to acting as complex connectors for systems like Interplay MAM, What’s On or SAP. MMI is acting as an important interface between the dwerft Project and Bayerischer Rundfunk, thus facilitating close cooperation between the partners involved in the project.

PreProducer Software UG
PreProducer’s software for planning film/TV productions covers virtually every organisational aspect of the film-making process and is now well-established on the market. Through its association with the dwerft project, PreProducer hopes to help its customers to use their data consistently and without data loss beyond the limitations of its own product, allowing them to create links between the data and generate harmonised digital workflows.

The Swiss Broadcasting Corporation – SRG SSR
SRG SSR is a registered association based in Bern, and the parent company of Switzerland’s biggest electronic media company. SRG SSR’s output is focused on catering to the varied needs of its multilingual and multicultural Swiss audience. The broadcaster’s associate partnership in the dwerft project provides it with a solid base from which to share experience and help ensure that the conceptual expertise of all our partners can contribute to the outcomes of the research project.

SWISS TXT AG
SWISS TXT is an established service provider for digital media, video streaming and access services. A subsidiary of SRG, for which it acts as a centre of excellence for multimedia, Swiss TXT has been guiding Switzerland on its path to a mobile, digital future since 1983. That is exactly what dwerft’s core technology is designed to do, and achieving this aim could also make production processes significantly more efficient.

About dwerft
The research alliance known as ‘dwerft – linked metadata for media’ is made up of 6 partners – the Deutsches Rundfunkarchiv (DRA), filmwerte GmbH, the Institut für Rundfunktechnik (IRT), Interlake Media GmbH, Rotor Film Frühmorgen & Lehmann OHG and transfermedia production services GmbH. The dwerft project started in October 2018 and will run until September 2021. It is supported by Germany’s Federal Ministry of Education and Research as part of its Innovative Regional Growth Centres (Innovative regionale Wachstumskerne) programme.

You can find out more information at: www.dwerft.de/