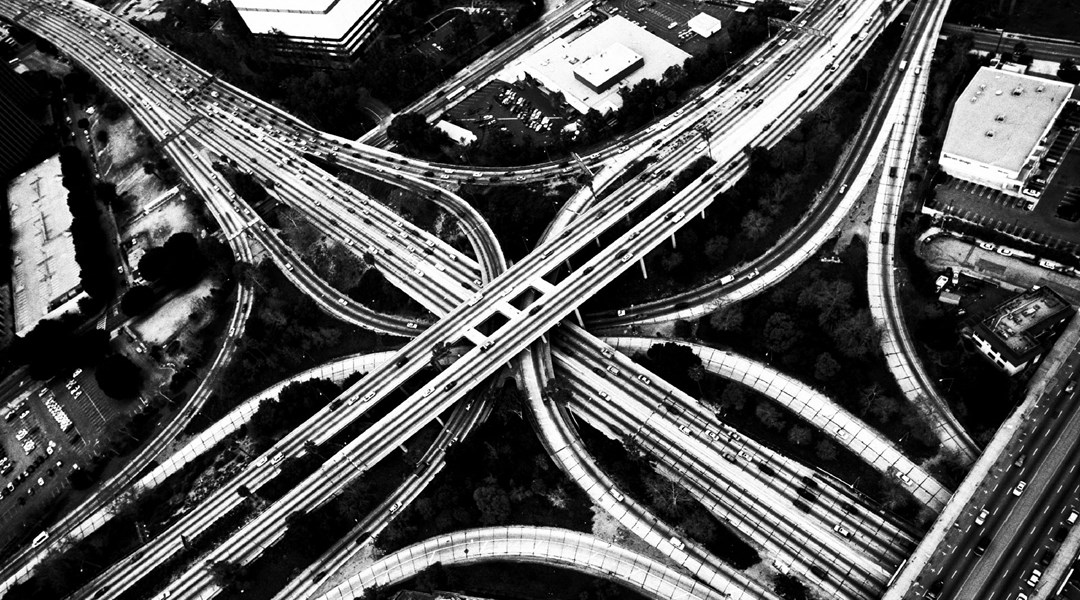 The Board of Directors appointed Martin Schneider as the new CEO of SWISS TXT AG on 25 September 2017. The SRG Director General has also approved this choice. 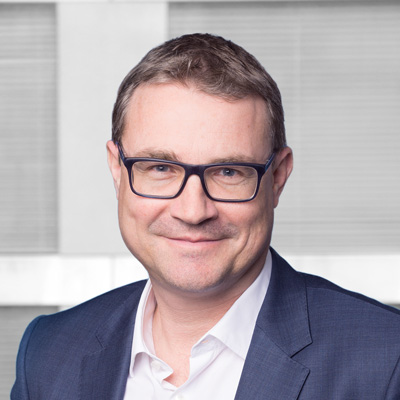 Martin Schneider will take over the leadership of SWISS TXT AG on 1 February 2018 from Daniel Benninger, who has been in this role ad interim since the departure of Franziska Füglistaler in autumn 2016. Daniel Benninger will continue to actively guide and support SWISS TXT AG and the new CEO as a member of the Board of Directors.

In appointing Martin Schneider as CEO of SWISS TXT AG, the Board of Directors has gained a media expert with an extensive network. Martin Schneider was CEO of Admeira until April 2017. He previously held various positions – from 2003 as the CEO of the SRG subsidiary publisuisse SA, which was integrated into Admeira with effect from late 2015. He also played a major role, as a project manager and CEO, in helping to develop and build the joint marketing company of Ringier, Swisscom and SRG.

Previous positions in his professional career were in brand management at Kraft Jacobs Suchard and in the General Management of SRG SSR as an assistant to the finance director and as the person responsible for commerce. Martin Schneider studied business administration at HSG St. Gallen and ESC Lyon. He also has an Executive MBA and further training in social media management. Martin Schneider is 50 years old, married with a nine-year-old daughter and lives in Solothurn.

The Board of Directors firmly believes that Martin Schneider will support SWISS TXT AG in the long term in its growth as an innovative and agile company. SWISS TXT AG will continue to develop its services for SRG in an innovative way in the coming months and years and will continue to grow and intensify its commercial and cooperative activities in the third market. The Board of Directors is looking forward to working together with Martin Schneider. It would also like to thank all the staff at SWISS TXT AG, the Executive Board and Daniel Benninger for the consistently dedicated, professional and innovative services they provide for internal and external customers.