Audiodescription
Watching with your ears

Audiodescription is an audiovisual add-on service specifically for the visually impaired which describes what is taking place on screen during pauses in the programme’s dialogue. In most cases, visually impaired viewers are able to activate the audiodescription independently. This can be done either by switching to an additional sound channel or by using a separate mobile device.

An audiodescription is produced in three phases. First, a script containing the descriptive text is created. This script must then be recorded (phoneticization). The final step involves the integration of the narrated description into the programme or film.

The phoneticization phase: once the script has been created, the text needs to be read out. The text can be reproduced by a professional narrator either in a recording studio, which is more expensive, or directly at the workplace, which is a new and more cost-effective solution.

The final step is for the audio description to be run against the film or mixed before being mastered to ensure suitability for broadcast. 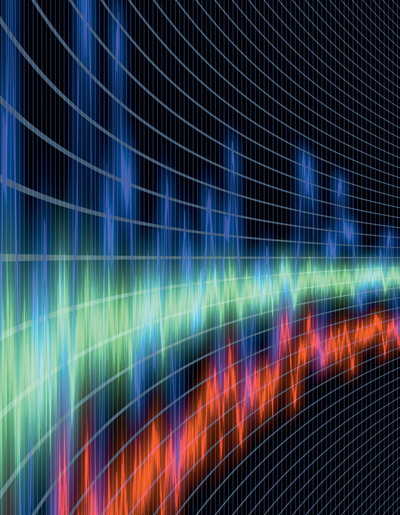 SWISS TXT offers a modular audiodescription concept: you decide which services you require and only pay for what you need.

Creation of a script together with timestamps so that the text fits appropriately in between pauses in dialogue. Should you require an audiodescription in several languages, a discounted rate will apply if more than two language versions are requested. We also offer you the option of having your description checked by a visually impaired viewer. You retain full copyright for further use of the audiodescription on other media channels.

Phoneticization carried out by professional narrators (Swiss German also available). Here we can offer you two different packages at various prices. Thanks to a new technology, the audiodescription can be integrated into the film directly at the workplace. This cost-effective solution is already being successfully used in England. You can also chose the classical, more expensive, audiodescription solution in a recording studio.

SWISS TXT creates audiodescriptions for the Swiss Broadcasting Corporation (SRG) and is part of an established international network. For 30 years, SWISS TXT has been subtitling programmes for the SRG’s television channels and the company possesses a deep understanding of the necessary sensitivity involved in making programming for those with a sensory disability. Request a non-binding quote today.

And finally …
audiodescription is not only an important part of making audiovisual films or programmes accessible: it can also be used to great effect for theatre performances and a wide range of events as well as in exhibitions and museums. If you would like to find out more, please get in touch. We would be happy to advise you. 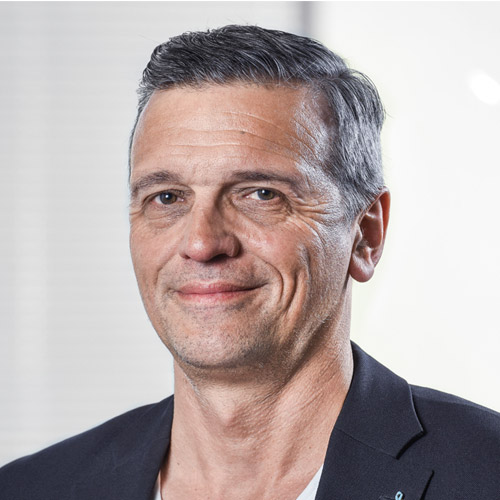