What's now?
Video management as a success factor in digitalization

On 18 May 2017 the SWISS TXT Event "What’s now?" on the topic of video management as a success factor in digitalization took place. The participants gathered at the “Giesserei Oerlikon” on one of the first warm evenings of the year.

The first part of the evening consisted of presentations with practical examples of how video management can be used. The guests were welcomed by small robot NAO. It is part of the "Avatar Kids" pilot project which offers children and young people a link to their school and normal environments during a lengthy hospital stay. The first speeches were given by Juerg Schleier and Sascha Nafz from spitch. They presented their solution to the problem of automatic dialect recognition in subtitling. Sascha Klement and Marko Nalis from SWISS TXT then presented the media management system "Mediahub" and demonstrated what is possible in the field of artificial intelligence. Anneliese Looser went on to show how the J. S. Bach Foundation made the transition from a mail-order company to a streaming platform, bringing Johann Sebastian Bach into the digital age. As a special highlight her presentation was transcribed live. This means that the participants were able to read what she was saying on a second screen during her presentation. The final speech was given by Hendrik Hey, the founder of the TV channel Welt der Wunder. He showed how Welt der Wunder made the jump from analog to digital.

After the presentations, guests were able to network and exchange ideas over a flying dinner in the fine weather. 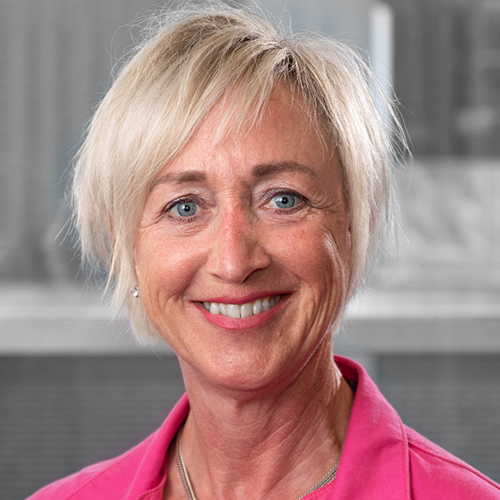