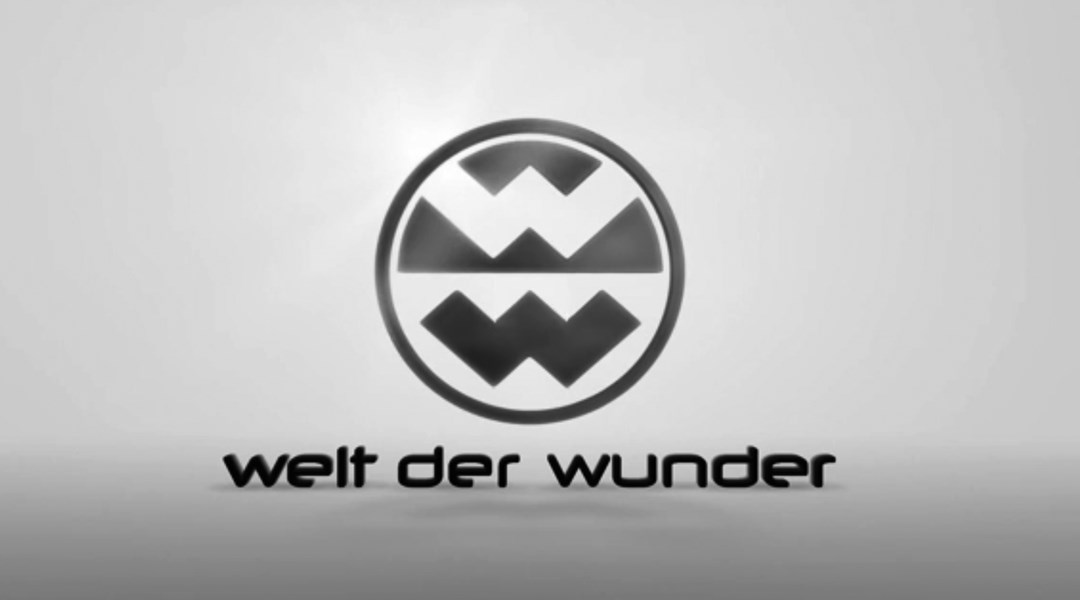 Pioneering and innovative blockchain technology is set to be used for the first time ever in the world to restructure and simplify global trading in media licences. Growing demand for professional video content and the need for the efficient transfer and billing of such content are what sparked the idea behind the project.

The issued cryptocurrency will be called “MILC” (Micro Licensing Coin). The aim is to establish the common, shared currency in international TV and media licence trading within the media ecosystem and the community.

As subsupplier, SWISS TXT is in charge of delivering the technical platform. It is not involved in the ICO of Welt der Wunder. SWISS TXT staff will not receive any token from the ICO either.

Find out more: Blockchain (in German)