Biel and Geneva, 04.03.2020. In January 2020, the Grand Council of the Canton of Geneva started to broadcast - as the first canton of Switzerland - its sessions live on the Internet with subtitles and sign language. By doing so, it complies with the United Nations Convention on the Rights of Persons with Disabilities in terms of barrier-free accessibility to audiovisual content. As a subsidiary of SRG SSR, SWISS TXT AG is in charge of the production of subtitles and sign language as well as of the implementation of the required video player.

Since January 2020, deaf and hearing impaired can follow the debates of the Grand Council of Geneva live on the Internet and barrier-free. And thanks to the userfriendly video player, they can switch on subtitles and sign language in real time. Whether on desktop or mobile devices, the quality of the live streams is the same.

In charge of the implementation of the project after a public call for tender, the SRG subsidiary SWISS TXT has been subtitling TV programmes for the SRG in Switzerland for more than 30 years. Sounds and images are sent from the sessions to the RTS studios in Geneva, where subtitles and sign language are produced in real time by SWISS TXT.

For the Grand Council of Geneva, this is a major milestone on the path to inclusion of people with sensory disabilities. Jean-Marie Voumard, president of the Grand Council of Geneva: «We are proud of the fact that we can now broadcast our sessions barrier-free and for the first time reach out to the entire population». For Michaela Nachtrab, head of the new accessibility services at SWISS TXT AG, working with Geneva was a success: «With the Canton of Geneva, we expand our services in matters of accessibility to audiovisual content for people with sensory disabilities in Switzerland».

The sessions of the Grand Council of the Canton of Geneva can be followed via following link: https://ge.ch/grandconseil/sessions/live/

A subsidiary of SRG, for which it acts as a centre of excellence for multimedia, SWISS TXT has been guiding Switzerland on its path to a mobile, digital future since 1983. SWISS TXT is an established service provider for digital media, video streaming and access services.
Find out more: www.swisstxt.ch 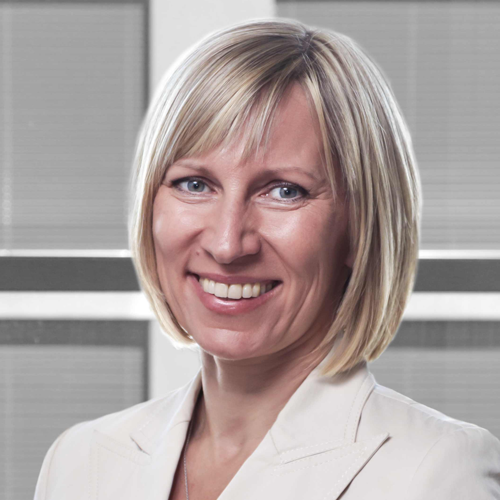