SWISS TXT hands over a Nao robot to the Children’s Occupational Therapy Department at Inselspital, Bern University Hospital. He is part of Avatar Kids, a unique pilot project designed to help children undergoing rehabilitation or to connect them with their schools and families.

The Nao robot is primarily used at Inselspital as part of everyday rehabilitation for children in the Occupational Therapy Department. His job is to help motivate children in therapy sessions and to help them engage as much as possible, thus making their treatment as effective as it can be. Nao is capable of performing complex movement sequences, such as gymnastics moves or pre-defined gestures. He is also equipped with an application which allows him to play interactive games with the children and perform songs, complete with actions. Nao responds to German, French and English speech patterns, and can answer simple questions. Two integrated cameras mean that Nao can see as well as speak. Thanks to the App included with the robot, he can be easily and individually programmed to meet patients’ needs in just a few clicks. 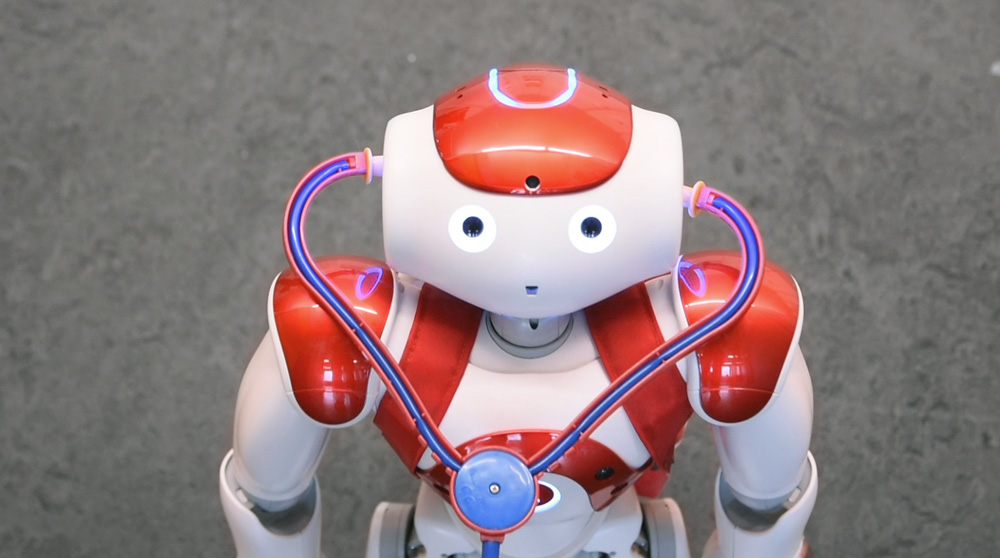 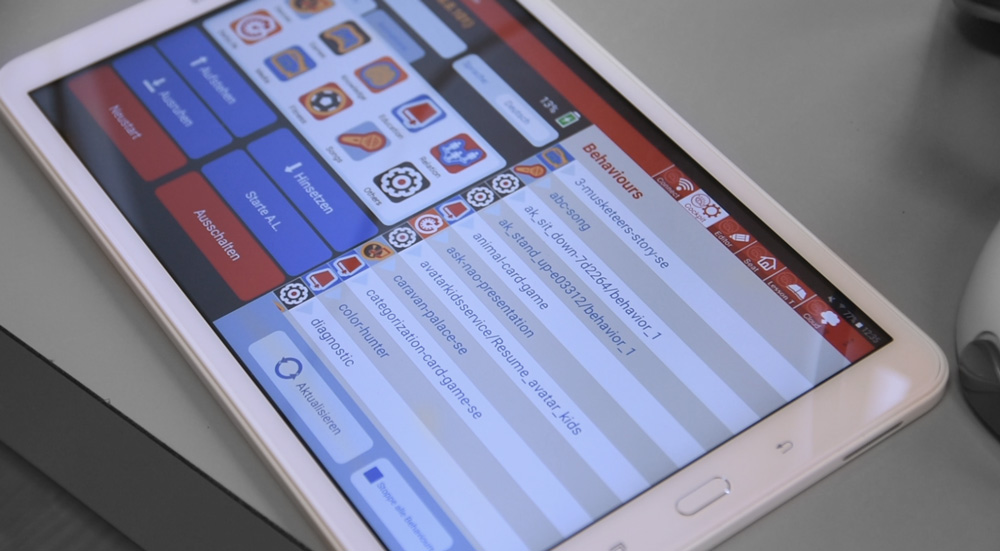 The robot can be easily programmed.

The robot can also represent a hospitalised child at school or at home with their family. As an avatar he serves as a physical stand-in for the child, using video chat and gestures to interact socially with his surroundings. The real child controls the robot from hospital via a tablet.

As an innovative multimedia company, SWISS TXT is supporting the Avatar Kids project at Inselspital for two years instead of providing Christmas presents for customers. Exploring new technologies and how they can be used in the future has been a key part of SWISS TXT's work since it was founded in 1983. Today, SWISS TXT offers a wide variety of solutions for digital media, video streaming and access services. All of which make us a perfect fit for the Avatar Kids project. SWISS TXT is delighted to be part of this special story for the next two years.

Nao at SWISS TXT, preparing for his appearance. WATCH THE FIRST VIDEO. 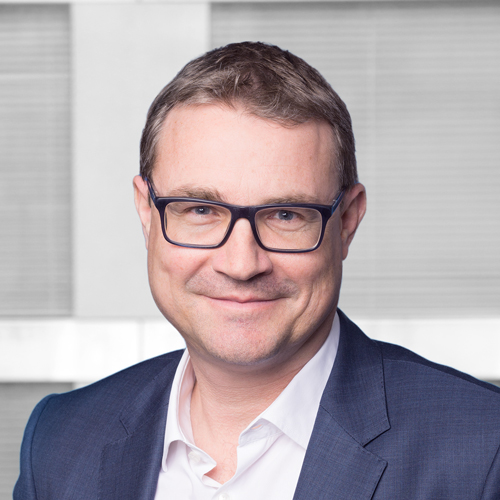