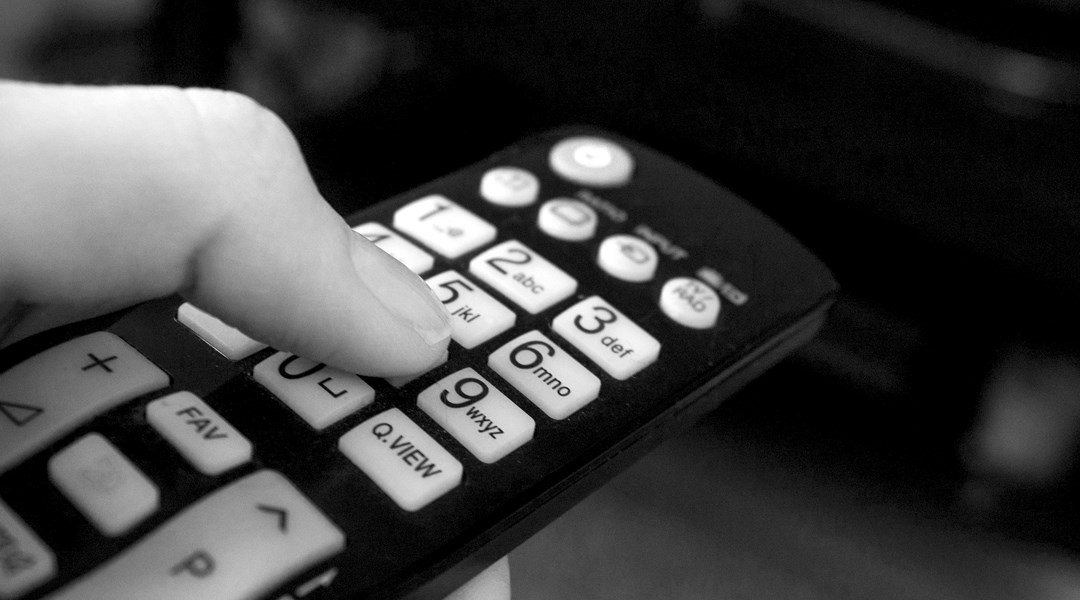 SRG's smart TV offerings, which are based on HbbTV technology, were relaunched in mid-February 2017. The focus is on providing a better experience for users and on expanding video services. We put five questions to Martin Spycher from SRG SSR. 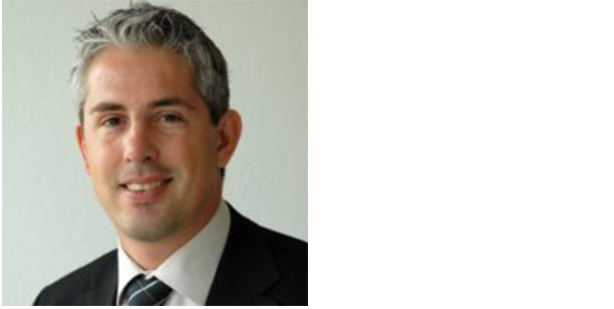 The concept for the service has been reworked from the ground up. Our main aim is to provide a better user experience, while presentation is much clearer, and the offering is much faster than the previous version. Where content is concerned, SRG is concentrating on live streams and videos, which can be found together under "Play". There is also the teletext service, which now features images, as well as Romansh-language videos and live streams from all channels on demand. In the interests of integration, Swissinfo videos are also available. These are in English, with some subtitled in other languages. 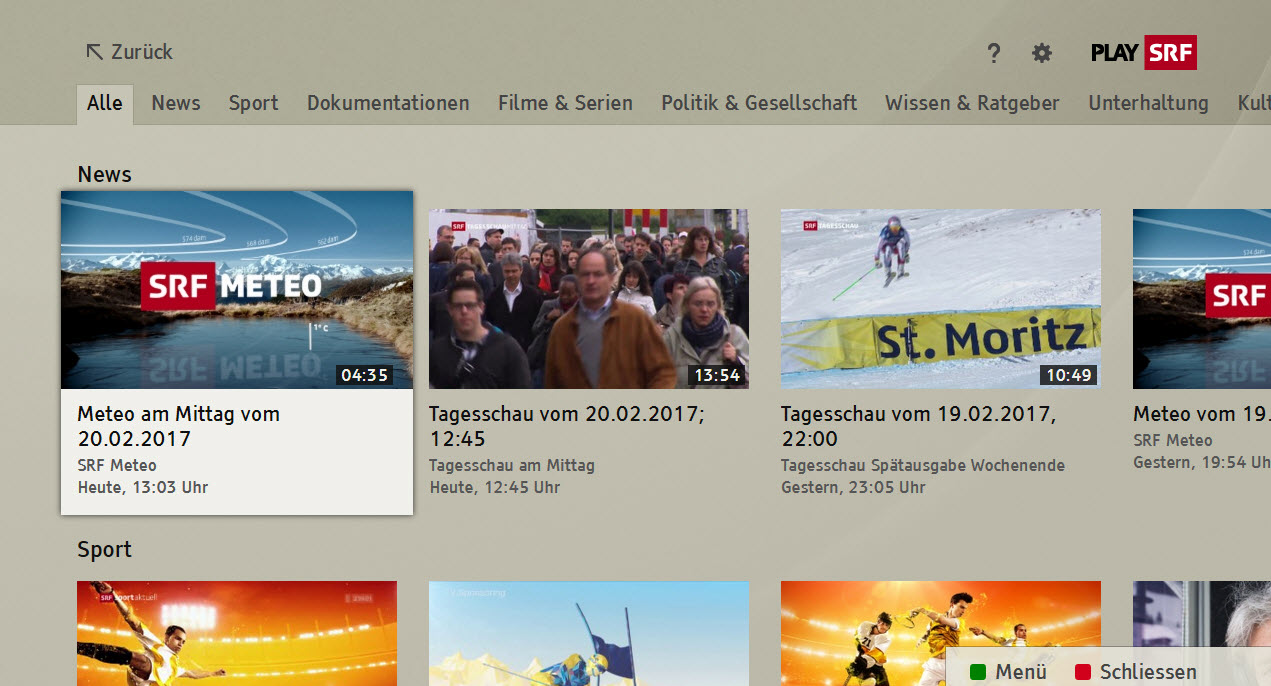 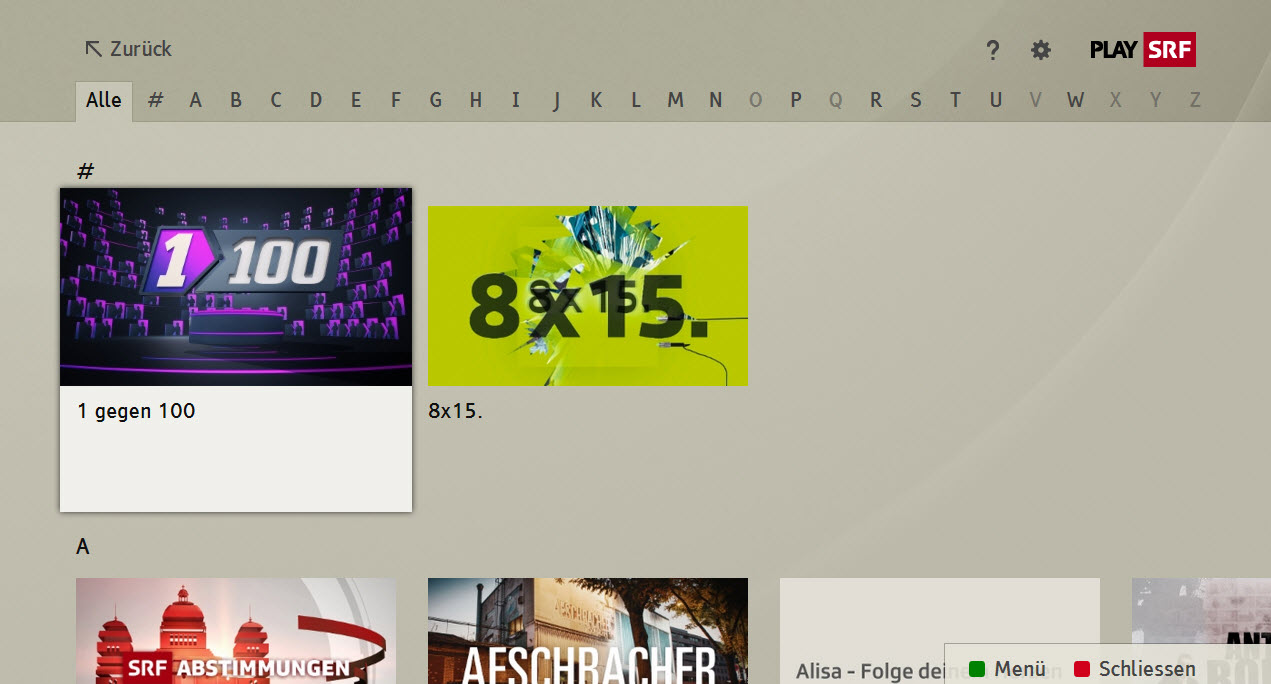 Where is the added value for the viewer?

The much greater breadth of content represents clear added value for users. The number of available content items is now a multiple of what it was. The appealing design and significant improvement in speed also make the service as a whole more attractive.

How were viewers involved in the project?

Users were involved in product development from the very start, with panels, focus groups, user tests and usability tests in a wide variety of formats.

What approach did you take to the project? What was your methodology?

The project was launched in 2016 with what we called a "Boost Camp". This involved producing prototypes in small interdisciplinary (content and product specialists, designers, developers) and intercultural (representatives of the various SRG Enterprise Units in the different language regions) teams with the support of external coaches who were specialists in innovative methods. These prototypes were then immediately tested among users and optimised in a series of iterations. We did all of that in one week. The prototypes that this generated were then adopted by management, and enhanced in a further iterative process until we had the finished product.

How did the project address the topic of innovation?

The process was a very open one. We were always tossing new ideas into the ring, examining them and then putting them straight into practice where they represented benefits for the user. For example, there had been latent unhappiness with the home page for quite a while. In the course of two user tests we completely rethought the offering last summer, to put the emphasis more on the content. Our iterative approach allowed us to do this very quickly, but posed the repeated challenge of making sure that all levels of the service were aligned.