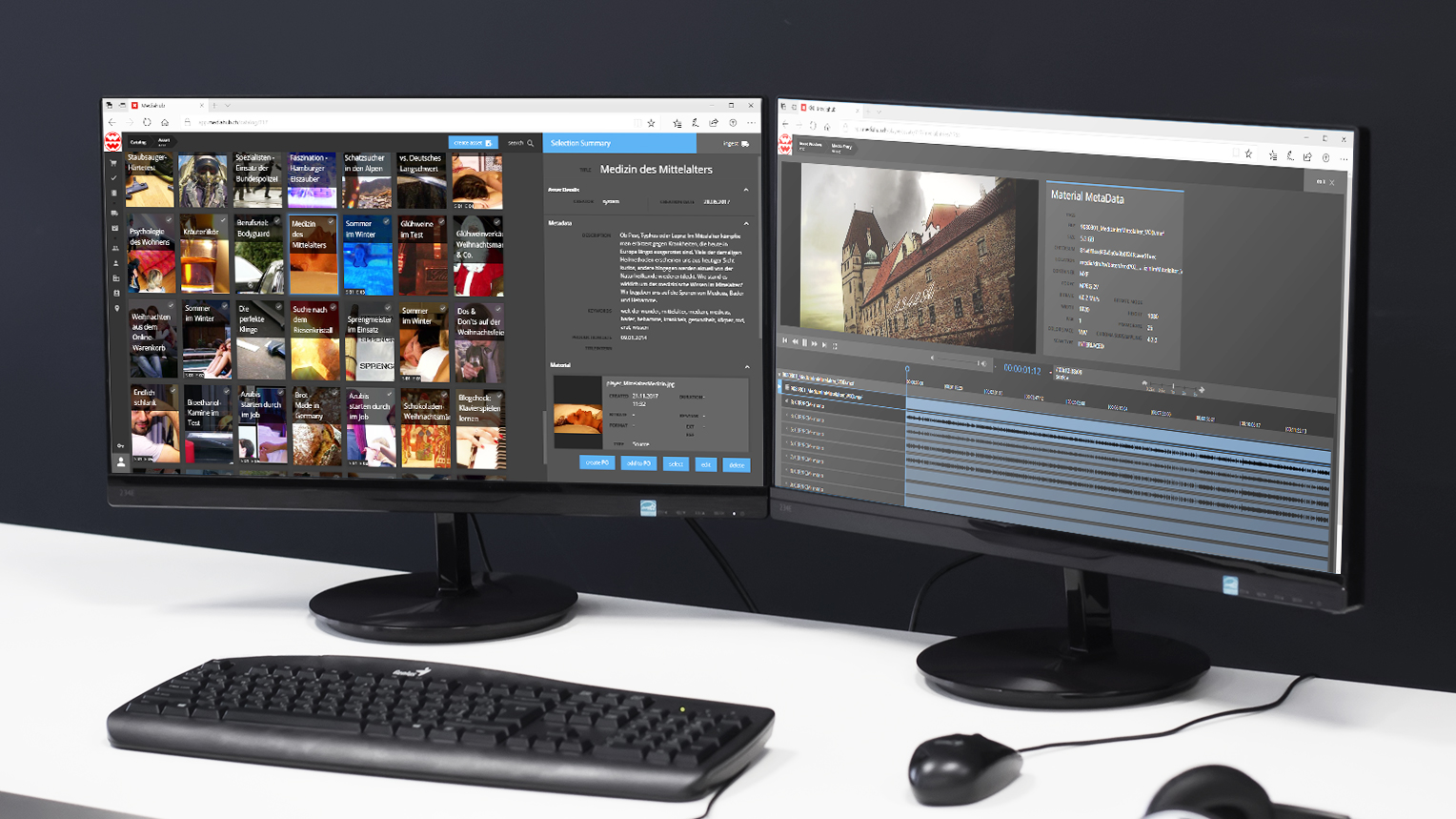 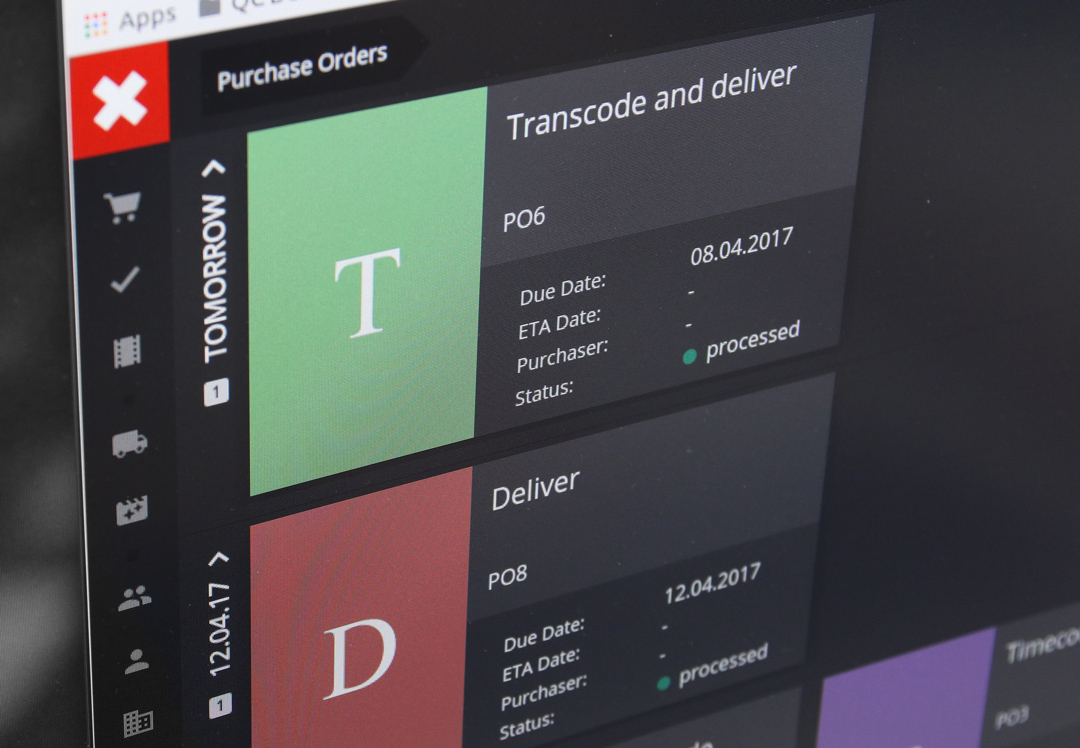 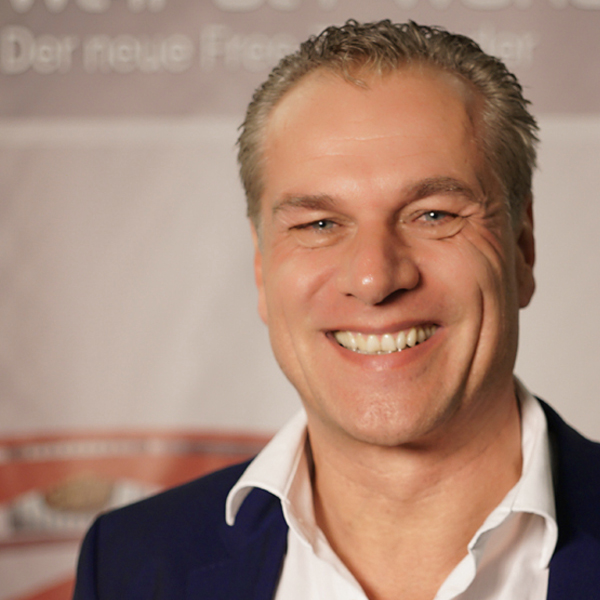 Thanks to our colleagues at SWISS TXT we can now fully concentrate on our programme and new TV formats and no longer have to struggle with IT tasks.